London has had a road user charge since 2003 – a charge for entering a central zone during working hours, known as the ‘congestion charge’. This has proved workable, publicly acceptable and generates useful revenue, although the impact on congestion was fairly short term, as I explained previously. However, the fixed daily charge for entry means that the cost to drivers is unrelated to distance travelled or to traffic levels.The congestion charge is now supplemented by a charge on older polluting vehicles, which will be extended beyond the present central zone to cover much of London in 2021.

A study of more sophisticated alternatives has recently been published by the Centre for London. The proposal is to charge per mile in areas of high demand and poor air quality. Rates would vary by vehicle class and emissions, local levels of congestion and air pollution, and the availability of public transport. The charging system would be linked to individuals, not to the vehicle as at present, and would be based on a smartphone app that offered journey options alternative to the private car. An attractive feature is a refund if a trip takes significantly longer than estimated.

Modelling of the impact of the proposed charging scheme was undertaken although not published. There is some ambiguity in the reported findings (p61 of the published report). On the one hand it is stated that ‘for the average driver making a 10 km journey, we expect this [the charge] to amount to in the region of £1.50 – the cost of a cup of coffee or a bus ticket – although journeys in the most congested and central parts of the city, using the most polluting vehicles, would be charged much more.’ But is it also stated that ‘Charging drivers on the most congested roads the equivalent of a cup of coffee or a bus ticket could reduce emissions and air pollution by up the a fifth.’ So not clear whether the charge on the most congested roads is about £1.50 or much more.

The problem with road user charging in a city like London, with many relatively high income and business drivers, is that a charge of £1.50 for a 10 km trip is likely to be far too little to have a significant impact on congestion. Charges that would make a useful impact would be tricky politically. A proposal to introduce a whole new technology for charging would prompt anxieties about higher charges.

In my view, the best approach would be to increase the present charge of £11.50 per day to something like £15, and then to offer a discount to say £10 if paid via a smartphone app. Once such a new payment method is established, there would be scope for varying the charge to reflect congestion levels (which should be acceptable if the charge were always less that the standard daily charge). This approach would be similar to the introduction of Oyster and contactless card payments in London, with daily caps on charges. 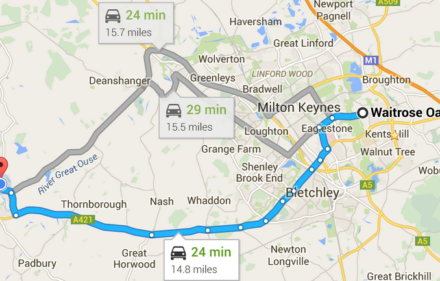 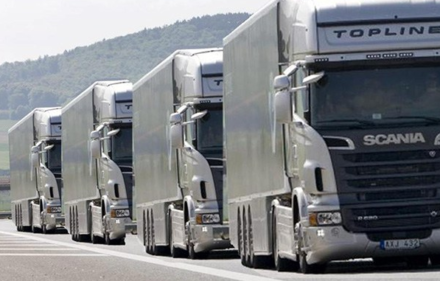