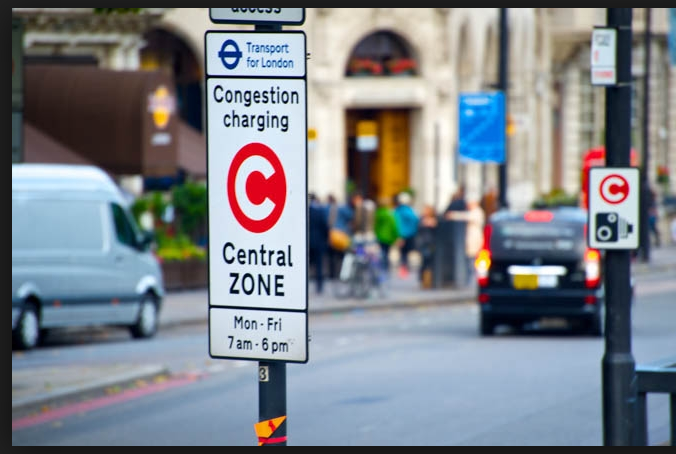 I have a new article that reviews the evidence for the success of congestion charging (aka road pricing, road user charging) in the three major cities in which it has been tried. In London, there was a marked reduction in both car traffic and delays when charging was introduced, but delays reverted to previous levels by year five. In Stockholm, a similar initial impact was seen, but there was no monitoring of delays subsequently.

Singapore has been successful in using electronic road pricing to maintain desired traffic speeds, adjusting charges up or down according to whether speeds have exceeded or fallen below targets. However, this is only possible because there is a very high charge for vehicle ownership, which has limited this to 100 cars per 1000 population, compared with 450 in the UK and similar or higher figures for other developed economies.

Road traffic congestion occurs in areas of high population density and high car ownership. There are more trips that could be made by car than are in fact made. Some people are deterred by the prospect of time delays and make other choices: a different time or mode of travel, or a different destination, or not to travel at all. Measures that deter some drivers, such as congestion charging, reduce delays when introduced, which makes car travel more attractive to those who are more time-sensitive but less cost-sensitive, so that traffic increases and delays revert to previous levels. Accordingly, congestion is both self-regulating and difficult to reduce.

Although economists believe that road pricing is the proper way to tackle congestion, in practice the level of charges to make a useful impact would probably be too high to be publicly acceptable. 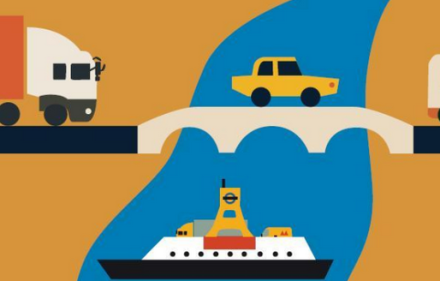 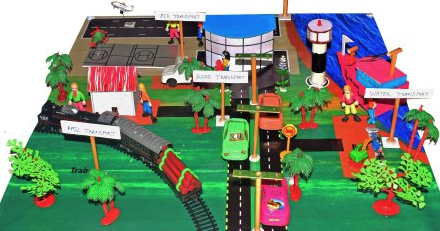