In my previous blog I outlined the economic thinking behind the Government’s Integrated Rail Plan for the North and Midlands. This was based on an approach developed by the National Infrastructure Commission (NIC) that put values on the benefits to both businesses and consumers of improving transport to achieve higher density city centres. For businesses, what are known as agglomeration benefits arise from improved opportunities to share facilities and suppliers, better matching between employers and employees, and more learning that fosters innovation. For consumers, there are analogous benefits from improved opportunities for consumption of material goods and cultural services, as well as for social interactions.

Economic appraisal of transport infrastructure investment based on these real-world observable benefits is more relevant to decision makers than is orthodox analysis based on theoretical ‘generalised costs’, which lumps together time costs and money costs and then disregards the awkward finding that average travel time has not changed for at least half a century. Importantly, the NIC approach addresses the benefits from programmes of investment, not of individual schemes, which is also more useful to decision makers responsible for major capital expenditure programmes.

The question is whether the NIC approach might usefully be applied to road investment. After all, the strategic purposes of road and rail investment are not fundamentally different, although there are differences in application. Crucially, rail investment can move more people into city centres where road capacity cannot be increased, and indeed is commonly being decreased to create more space for buses, active travel and pedestrians.

Investment in new road capacity is therefore generally beyond cities, intended to reduce road traffic congestion and to foster connectivity between cities for mutual economic benefit. However, induced traffic arising from new capacity tends to restore congestion to what it had been, reducing predicted economic benefits. Besides, the standard approach to economic appraisal addresses the benefits of individual schemes, not the benefits from a programme of improvements as a whole. The National Audit Office reported in 2019 on the DfT’s plan to construct a tunnel adjacent to Stonehenge, drawing attention to the lack of a plan for the A303 corridor as a whole. This includes 35 miles of single carriageway, with eight improvements intended, seven of which, considered individually, have low or poor benefit-cost ratios. The question is whether investment in the whole corridor is greater than the sum of the parts. To answer this, appraisal at strategic level is needed.

The DfT’s road investment strategy is now being developed for a third five-year programme, to follow the current £27 billion 2020-2025 RIS2 programme. This requires a view of the economic benefits of the programme as a whole, as happened for the Integrated Rail Plan. We need to address the real observable economic benefits of road investment, particularly important given that new road capacity leads to more traffic and so more carbon emissions, at a time when we are committed a rapid reduction on transport’s contribution to climate change.

The NIC has started work on its second National Infrastructure Assessment. For this purpose, it is developing a high-level approach for future investment, including a framework for decision making and prioritisation for interurban transport improvements across the modes.

Another strategic multi-modal transport investment programme whose economic case needs to be considered arises from the Union Connectivity Review, chaired by Sir Peter Hendy, published in November, and intended to improve connectivity between the nations of the United Kingdom. This concluded that while devolution has been good for development of transport within regions, cross-border schemes have tended to be of lower priority. The Review made a number of specific recommendations, including investing in the West Coast Mainline north of Crewe to achieve better interconnectivity between England and Scotland by means of HS2, and endorsing the Welsh Government’s multi-modal approach to dealing with congestion on the M4. However, the economic content of the Review was minimal.

The Union Connectivity Review recognised that domestic aviation is important for Northern Ireland and the more northern regions of Scotland. Some services receive subsidy from government through ‘public service obligation’ arrangements. Contrarywise, fares have been higher because Air Passenger Duty has been imposed on both the outbound and inward legs of domestic flights. However, the government has announced that the duty will be halved for domestic flights from 2023.

Air travel is of concern on account of its contribution to global warming. Journeys between London and Glasgow by plane produce more than five times more greenhouse gas emissions per passenger than the equivalent journey by rail. However, much effort in underway to develop sustainable aviation fuels for existing aircraft and electric propulsion for new models. If these developments succeed, domestic air travel may become economically attractive, with its limited requirement for airport and air traffic control infrastructure, in contrast to road and rail travel with carriageway and track requiring maintenance over the whole route.

Besides Union Connectivity, we are expecting the government to articulate its approach to ‘levelling up’, which will doubtless make reference to transport investment. Given the range of developments of transport infrastructure that are being contemplated, fresh thinking is needed to identify and value the benefits in ways that facilitate good decisions. The DfT’s Transport Analysis Guidance is no longer fit for purpose.

This blog was the basis for an article that appeared in Local Transport Today of 28 January 2022. 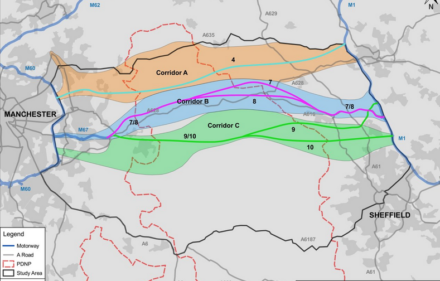 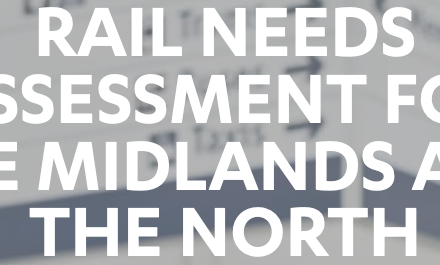 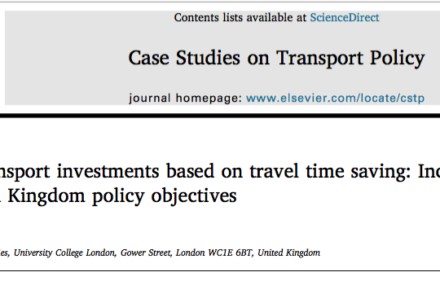 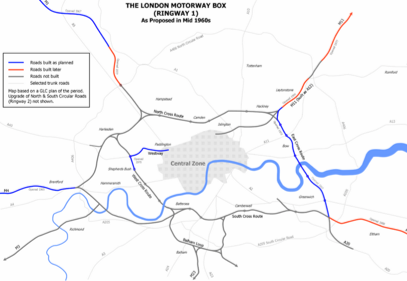