Peter Headicar, a thoughtful academic who has written extensively on transport and planning, has authored a very worthwhile paper issued by the Independent Transport Commission. This takes as its starting point the report on Traffic in Towns by Colin Buchanan, published fifty years ago.

We decided not to adapt our cities to accommodate the car, as Buchanan had suggested. Instead we expanded the inter-urban road network, much of which now serves both long distance traffic as well as people making local journeys, the latter impeding the former. What policy options we now have remain unclear. What we surely need is the kind of deep thinking exemplified by the present paper, particularly as regards the relationship between transport and land use, and which contrasts with the superficiality of most official analysis. 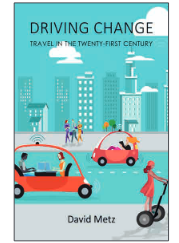 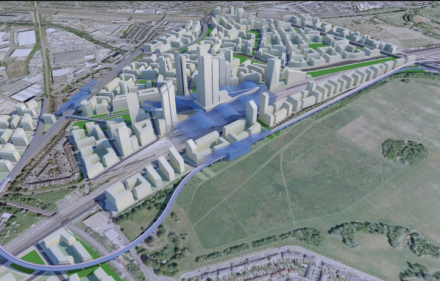