The Secretary of State for Transport has announced £2 billion of investment to boost cycling and walking in response to the Covid pandemic. The Mayor of London has plans that he hopes will increase cycling ten-fold and walking five-fold post-lockdown. These intentions take advantage of current public health constraints on use of public transport and are certainly praiseworthy, but there are serious questions about feasibility.

Increasing cycling in London ten-fold would take its share of trips to that found in Copenhagen, where there are segregated cycling lanes on all roads with significant traffic. Moreover, the city is relatively small, such that you can cycle from the centre to the edge in an hour or so, as I have done but would not attempt in London. However, car use in Copenhagen is only slightly less than in London, while public transport mode share is half that in London. This indicates that you can get people off buses onto bikes, which are cheaper, healthier, better environmentally, and no slower in traffic than public transport. But it seems more difficult to get people out of their cars, even in a city where virtually all motorists have current or past experience of cycling. And a decrease in users of public transport, while helpful while the pandemic lasts, would lead in the longer term to loss of fare revenue and of level of service.

Transport for London (TfL) analysed cycling potential in 2017, considering which trips by motorised modes could reasonably be cycled, mainly taking into account trip length. If achieved in full, cycling would be responsible for 40% of all trips, which would be consistent with the Mayor’s ambition. However, a large proportion of potential cycling trips are currently done with at least one other person, which would limit switching. Beyond that observation, considerations of behaviour change and public acceptability were not taken into account.

Boosting walking five-fold is even more problematic, to say the least, given that its mode share of trips in London has long been stable at 25%. Some modest increase in the near term is likely as people avoid short bus journeys. Perhaps the Mayor has in mind to increase the distance walked per trip, which again is likely to some extent in the near term. Yet walking is the slowest mode of travel and time available for travelling is always a constraint. A TfL analysis of walking potential in 2017 estimated that there are more than two million potentially walking trips in London per day, compared with just under one million at present, but most potential walking trips could also be cycled. So it is very hard to see how a five-fold increase in walking could be achieved, even before we consider behavioural factors, in particular the reasons why so many people prefer to drive rather than walk short journeys.

To see if the Mayor’s ambition is realistic, we need a full analysis from TfL, taking into account behavioural aspects, including travel time constraints, and avoiding double counting. It also needs to show that the cost of new cycling infrastructure to meet objectives is affordable, given the current loss of revenue, and to recognise the implications for public transport of the longer-term loss of fare income.

This blog post also appeared as a letter in Local Transport Today 29 May 2020. 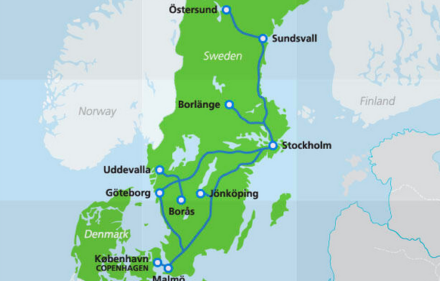 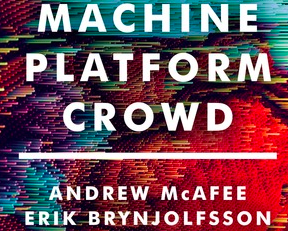