The Department for Transport has published a report on understanding the drivers of road travel, prompted in part by the debate about Peak Car – the cessation of growth of per capita car travel seen in Britain and many developed economies. This is accompanied by a literature review prepared by RAND, a consultant.

DfT concludes: ‘after a decade of virtually flat traffic levels – driven in part by falling company car use, rising costs and stagnant or falling incomes – the outlook is for traffic at an aggregate level to continue growing again – as these factors stop having an impact or trends reverse – and population growth of 16% (to 2037) continues to mean many more millions of people wanting and needing to travel by car. But this traffic growth may continue to be at a slower rate, in line with the growth seen in the decade before the recession (an average of 1% per annum) as more people live in cities and urban areas and have access to different modes of travel, as the link between incomes and traffic weakens, and as other factors such as homeworking and online shopping continue to grow and reduce car demand.’

DfT promises new road traffic forecasts as well as an Analytical Strategy to tackle the key gaps in evidence. However, the more important task is to rebuild the National Transport Model as an open and transparent model available to all. The NTM appears to be projecting car traffic growth at twice the rate of population growth, which seems too high. The Model needs to be unpacked and its workings scrutinized in detail. 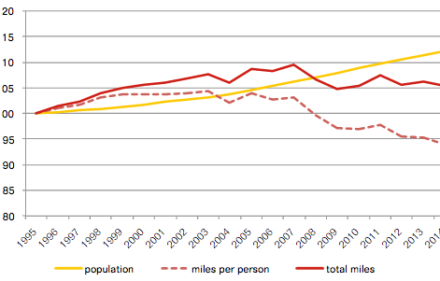 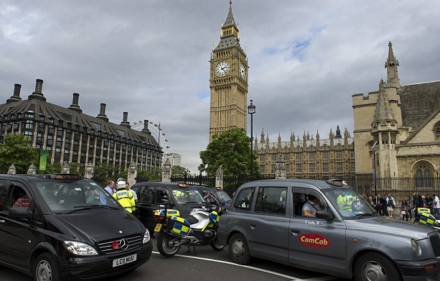 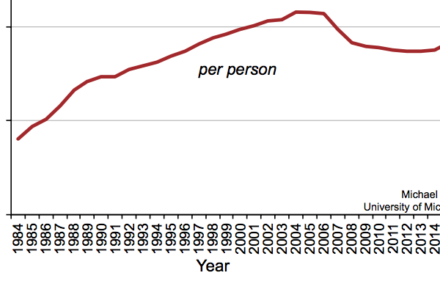 Peak Car in the USA 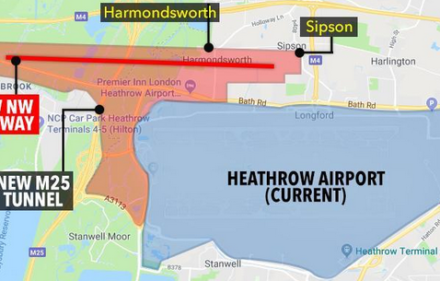 Heathrow at the end of the runway