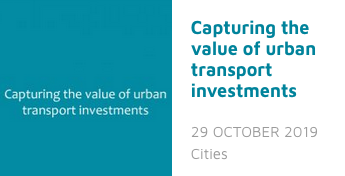 The National Infrastructure Commission has published an interesting discussion paper on capturing the value of urban transport investments. The starting point is the recognition that average travel time changes little, which means that travel time savings do not provide a reliable basis for valuing new investment. The Commission proposes an approach that focuses on valuing agglomeration benefits plus consumer benefits as these increase with increasing population density. Agglomeration benefits have for some time been recognised as appropriate for inclusion in cost-benefit analysis, but a direct estimation of density-dependent consumer benefits is novel.

The NIC paper is welcome fresh thinking, although not without raising issues for consideration. A supporting study commissioned from consultants SDG estimates that the utilisation of available theoretical transport capacity to access city centres ranges from 20% (small cities) to approaching 70% in the 0800-0900 peak hour. There is therefore considerable capacity underutilisation in all cities studied. However, London was not considered. It is possible that capacity utilisation in London is substantially higher, reflecting the pressures of population and economic growth. If so, this would suggest that adding to transport capacity in other cities would not be crucial to stimulate economic growth in the near term. It may not be valid to assume that enough latent demand exists that any additional capacity added will be used.

More generally, while transport capacity can act as a constraint on economic growth, justifying investment in expanding cities, other kinds of investment may be more cost-effective in stimulating lagging cities. This might be investment in broadband, for instance, or in improvements other than infrastructure that falls within the NIC’s remit.

The SDG approach focuses on capacity to access city centres and disregards the potential of faster and reliable travel, as offered by light rail or BRT, that would increase the size of travel to work areas. A study of travel in Birmingham, which has only a single light rail line, prompts the hypothesis that by relying on buses that get caught in congestion at peak times for public transport, Birmingham sacrifices significant size and thus agglomeration benefits, compared with cities of a similar size in France which rely on trams and metros.

Estimations of agglomeration and amenity/consumer benefits are based on elasticities derived from econometric studies of correlations between inputs and outputs, controlling for confounding variables. Such benefits are not observed directly and this respect they resemble travel time savings, which are based on the output of models, but not observed in practice. Moreover, the confounding variables are not insignificant, given the typical scatter of data points in plots to quantify agglomeration effects, which suggests that there may be many other possible interventions that might be made, other than those focused on travel.

What is observed as the result of transport investment are changes in land use and market value, the subject of a study for the NIC by the Institute for Fiscal Studies. Increases in real estate values reflect increases in agglomeration and amenity. Arguably, such increases in value would be the basis for a more grounded approach to appraising urban transport investment, more aligned to real world investment decisions.

Although the NIC discussion paper is concerned with urban investments, the approach is applicable to transport investments generally. 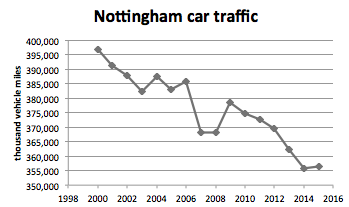 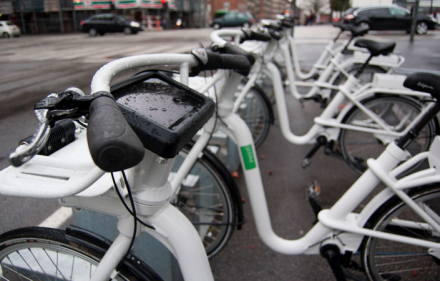 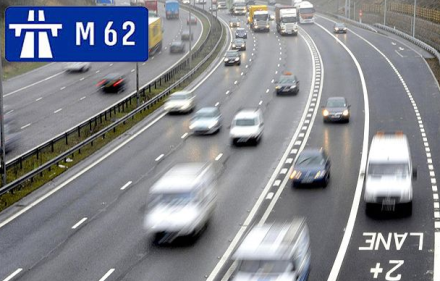 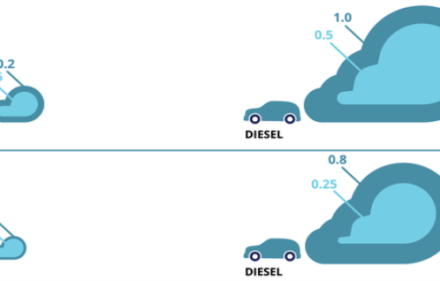