Professor David Begg, a well known expert, has authored a very comprehensive and interesting  analysis of the performance of London’s transport system. He concludes that elements of London’s transport system can robustly be described as ‘world class’: the performance of the transport system during the 2012 Olympics; the extensive and often undervalued bus network; record high performance of the tube and the good progress made on upgrading a 150 year old asset; the transformation of an antiquated and declining railway into the impressive London Overground network; customer information, marketing and ticketing which have improved out of all recognition; the management of traffic flows on the road network; congestion charging; and the Low Emission Zone.

This analysis confirms my own view that London has a steadily improving transport system which has benefited from governance arrangements headed by a high profile Mayor who is supported by Transport for London, an executive with a strong grip on both strategy and performance. 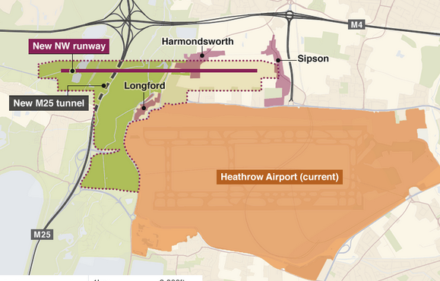 Heathrow expansion – weaknesses in the case 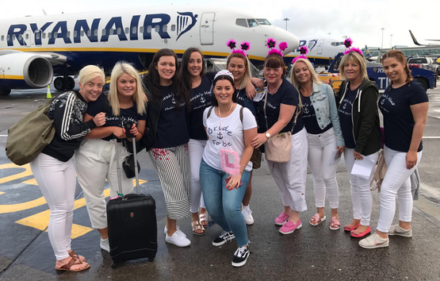