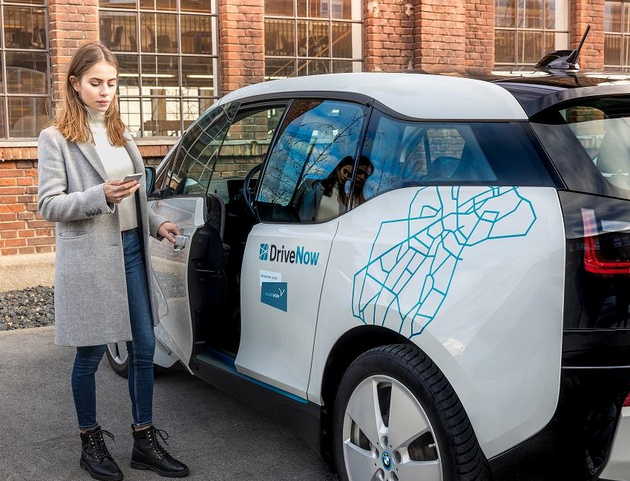 BMW and Daimler recently announced that they were withdrawing their joint car-sharing service from the North America and the UK, although it will continue in some European cities. This business, known as ShareNow, which was the successor to BMW’s DriveNow and Daimler’s Car2Go brands, offered app-based short term car rentals, with pick-up and return anywhere withing large urban areas. The reasons given for withdrawal were rising costs and insufficient customer interest. The rationale for entering this shared use market was in case this were to develop into a significant alternative to the private ownership and fleet markets.

The implication of the BMW/Daimler decisions is that shared use seems less promising than many had supposed, not least CoMoUK, the association for the promotion of shared vehicle use in Britain. They see car sharing as a way of providing socially inclusive, low emission mobility which helps break dependency on private car ownership. Pay-as-you-go cars offer affordable, occasional access to cars to benefit individuals. At the same time, they help policy makers meet targets for emissions reduction, improvements to air quality and encouraging use of sustainable modes. However, CoMoUK’s concept of car sharing does not extend to the chauffeur-driven version, Uber and similar, the existence of which is likely to be a reason for the lack of commercial success of ShareNow.

Many observers believe that shared vehicle use is the solution to traffic congestion: if  occupancy could be increased, fewer vehicles would be needed. However, in urban areas there is substantial suppressed demand for car travel, the consequence of the deterrent effect of prospective delays due to congestion. Measures to reduce congestion initially reduce delays, which make car trips more attractive to those previously deterred, generating more traffic. So the limited levels of vehicle sharing that seem likely are probably not going to make much difference to road traffic congestion. 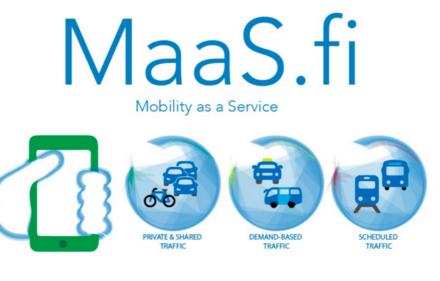 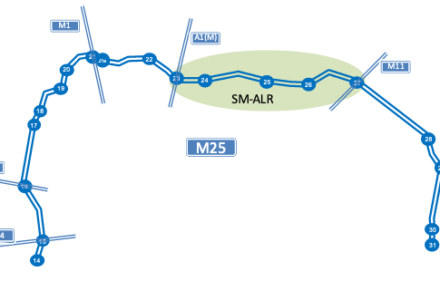 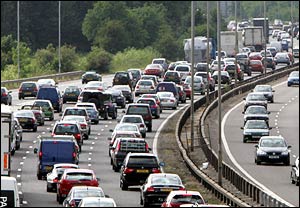