The National Infrastructure Commission (NIC) has issued an interim report on its assessment of rail needs for the Midlands and the North. It sets out a methodology for appraising investment options. The aim is to assess the potential benefits of possible investment packages, focussing on what rail is good at compared to other modes: transporting people into dense city centres and providing high speed links between cities.

The NIC believes that existing approaches to assessing the impact of rail investments on economic growth, such as conventional cost benefit analysis, fail to fully capture the interactions between rail investments and other factors, such as skilled employment and urban development.

Specifically, the NIC notes that conventional cost-benefit analysis in transport starts from ‘user benefits’ such as journey time savings. Wider economic benefits from agglomeration can then be added provided care is taken to avoid double-counting. However, this approach has been criticised for commuter journeys, because assumptions made around time savings do not appear consistent with the empirical evidence on travel times (this is a reference to my longstanding observation of the invariance of average travel time). Instead, the intention is to assess the economic benefits of increased transport capacity that allows more people to travel into city centres, thus increasing the agglomeration benefits that arise from density.

This is a rather radical approach, which runs counter to half a century of conventional transport economic analysis, and which I welcome, as a long time critic of orthodoxy. I look forward to seeing how its works out in practice. 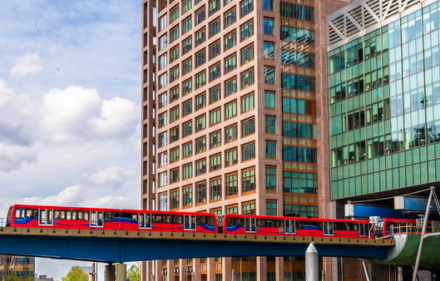 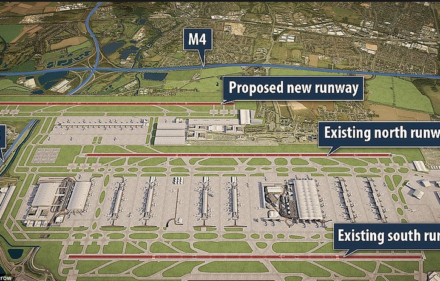 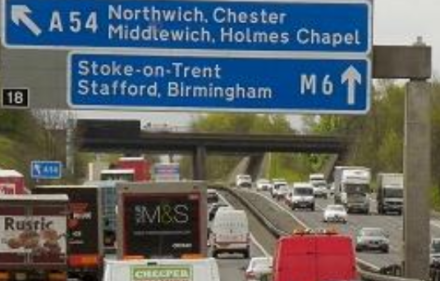 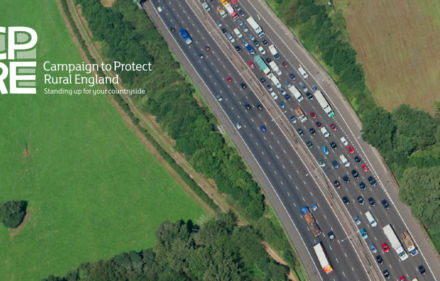