Plans are being developed for additional road crossings of the River Thames in East London. Downstream of Central London there are at present two road tunnels (Rotherhithe and Blackwall), a ferry at Woolwich, and a bridge/tunnel at Dartford on the M25 orbital motorway. These are subject to delays at peak times, and the limited possibilities for crossing the river are seen as an impediment to the growth of East and South East London.

However, building additional road capacity runs counter to the general direction of transport policy in London in recent years, which has been to invest in additional rail capacity but not in road capacity. The result has been a steady shift away from car use while London has thrived economically, culturally and socially. So are additional river crossings a sensible idea?

The case for additional river crossings has been made most forcibly in the report of a Commission on East Thames Crossings, set up by the Centre for London and chaired by Andrew Adonis, a former Secretary of State for Transport who is a visionary thinker. Four new crossings are proposed: a tunnel at Silvertown to relieve congestion on the Blackwall Tunnel; a crossing – preferably a tunnel – at Gallions Reach; a bridge further downstream at Belvedere-Rainham; and a further bridge to supplement the Dartford Crossing.

In the view of the Commission, the ‘case for action is now overwhelming. New crossings will improve access to jobs, customers and suppliers, increasing business productivity and employment. The increased accessibility will also provide a boost for house building, so helping to tackle London’s severe housing shortage. Crucially, new crossings will also connect otherwise somewhat isolated communities to the opportunities which are now beginning to spread across the area.’

Transport for London (TfL) is preparing plans for the Silvertown Tunnel with the intention to seek powers to build in 2016, and is developing the concepts of new bridges at Gallions Reach and Belevedere. The Department for Transport (DfT) is considering two options for a Lower Thames Crossing at or beyond Dartford.

The proposals for new river crossings raise two key question: whether the additional road traffic that will result is likely (a) to be sufficient to foster a worthwhile amount of development, and (b) so big as to cause significant additional congestion on the road network. TfL has issued a report on the traffic impact of new crossings, based on a demand model. The assumption is that use of the new crossings will be charged, with tolls set at the rate for the Dartford crossing (£2.50 for a car at peak times). It is also assumed that the Blackwall Tunnel will be charged, to prevent diversion from the adjacent Silvertown Tunnel, although that would result in diversion of some traffic to non-charged crossings upstream.

The findings of the traffic modelling are quite complex but generally indicate reduced congestion while overall flows across all crossings are little changed. This is because the model does not allow for any land use changes that could occur as a result of changes in travel accessibility. However, the hoped for development as a result of the new crossings would depend on land use changes – new homes and new places of employment. So the modelling underestimates the likely growth of traffic and provides limited insight into the consequences for congestion.

We know from the National Travel Survey that average travel time remains unchanged in the long run at close to an hour a day. This means that investments that increase speed of travel result in people making longer trips to access more opportunities and choices, which in turn results in changed land use and enhanced land and property values reflecting the greater access. So we may expect that if new crossings are built, they will fill with traffic to the point where congestion inhibits further growth – the basis of the maxim that you can’t build your way out of congestion. The benefit will be seen as development of land and property, which is what is desired, but congestion would not be relieved.

How much development may we expect from additional river crossings? TfL’s assumption is that these will have one general traffic lane and one HGV/bus lane in each direction. So the scope for growth of car-based commuting seems limited. A further constraining factor is the tolls assumed both to help finance the new crossings and to manage demand. At £2.50 per car per traverse, this adds £25 to a regular weekly commute, on top of the usual running costs (average for all households £34 pw), which could be enough to deter most drivers who are not accustomed to paying tolls for travelling to work.

A study commissioned by TfL from the consultants Atkins considered the scale and distribution of the economic benefits of additional river crossings. The study identified property market areas in East London and how these might benefit from additional connectivity by car. The conclusion is that the northern side of the river has over twice as much floor space capacity that could support employment than on the south side, with the majority of this difference in the office sector. This potential imbalance in employment growth, combined with a relatively even distribution of potential housing growth, would lead to a greater demand for trips from those on the south side of the river commuting to the north, reinforcing the need for new river crossings.

Atkins estimate that in East London there is potential capacity for over 243,000 residential units, 2.5 million sq.m of office, 440,000 sq.m of retail and 1 million sq.m of leisure floor space. The biggest net improvement in connectivity, of the options considered, is from Silvertown + Gallions Bridge, which would result in a gross impact of around 20,000 additional residential units and 400,000 sq.m of commercial floor space. This increase is modest, the consequence of increases in access of less than 10 per cent across the wider area, and prompts the question of whether building new river crossings represents the best value for money in improving connectivity and stimulating development. The alternative would be more radial rail routes to central London, consistent with Atkins’ observation that while demand for housing in East London is strong, only sites with good links to the employment centres of central London are coming forward for development.

Width of the river

There is an inherent problem with river crossings in East London – the width of the river. If this were as narrow as in west London, then many more bridges would be possible (subject to repealing the navigation rights of tall ships, which could likely be justified). If the Thames were twice as wide as it is, then intermediate crossings at Gallions and Belvedere would be ruled out on cost grounds. With the width of the river as is, a couple of additional crossings between Blackwall and Dartford are feasible, but even with these additions, there would still be substantial constraints on cross-river traffic.

Perhaps the best use of new road crossings would be for buses , but to carry useful numbers of commuters over the distances to access employment opportunities, a Bus Rapid Transit system would be needed, with dedicated lanes protected from other traffic and fewer stops than on normal bus routes.

The broad approach developed in London in recent years has involved investing in rail but not increasing road capacity – an approach that has contributed to the economic success of the city. Professionals and business people are willing to use rail for work journeys since this is faster and more reliable than car travel on congested roads. This helps free road space for commercial and public service vehicles. So the proposal to build additional road crossing across the Thames seems retrograde, particularly when new rail crossings have been and are under construction.

There is an opportunity cost for new river crossings – what could be done by spending the money in another way. Arguably, new and improved radial rail routes into East and South-East London would be likely to stimulate more development, both housing and commercial, taking advantage of lower land costs beyond central London.

Of the proposed new crossings, the two most likely to go ahead – Silvertown and Dartford – are seen as strategic routes where investment is justified by the present high levels of traffic and expected population growth. A further crossing at Dartford would be funded from DfT’s enlarged road construction programme. It is the two crossings in between, mainly for local traffic, that are most questionable – and therefore not evidently a high priority. 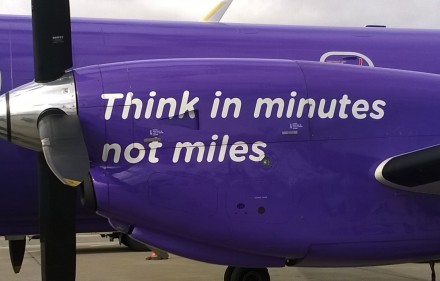 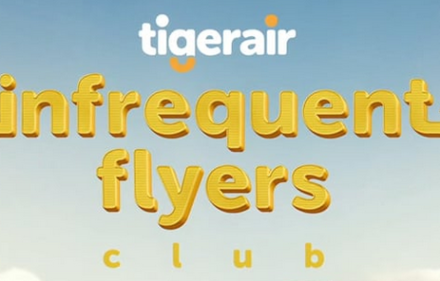 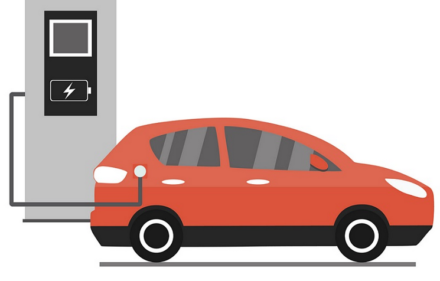 What future for the car? 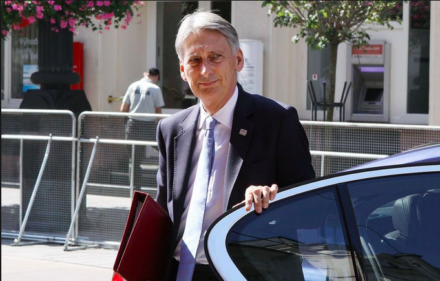