The Observer newspaper carries an article on cycling in Vienna, a city which is the fastest growing in the German-speaking world. Like other historic cities, the road network cannot cope with rising traffic levels, so the authorities aim to double cycling’s share of trips by 2015. Cycling is becoming fashionable amongst younger people, and there is a growing market for old and notable bikes, which are becoming collectable. 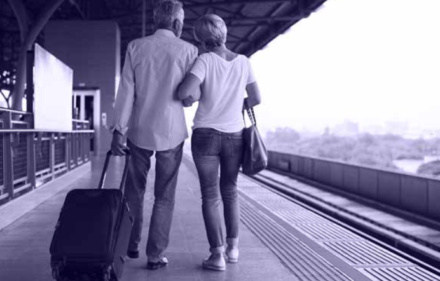