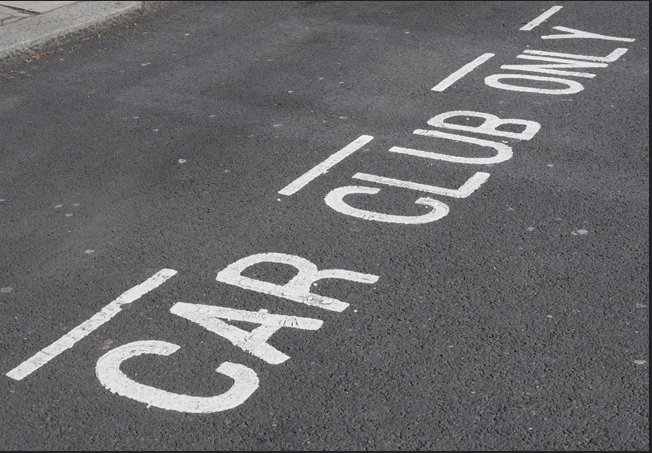 There is growing interest in the idea of sharing, The ‘sharing economy’ takes advantage of the internet to bring into use excess capacity, whether under-used assets (private cars, spare bedrooms) or labour (people willing to put in a few hours of effort). This is a disruptive economic force that unlocks new sources of supply at lower cost, which will benefit consumers but could be detrimental to traditional suppliers.

For transport, the sharing economy can take various forms. Private parking space can be hired to others. Ride sharing involves people sharing the car and the cost, whether colleagues on regular journeys to work, or new friends on one-off longer trips, for instance using liftshare or Bla Bla Car. Uber has introduced UberPool, a shared taxi service, with lower fares – its success will depend on the ability to match enough passengers going in the same direction. Ride sharing improves the occupancy of cars, a real efficiency gain, and reduces carbon and other emissions per capita.

However, the main opportunities seems to be in shared ownership, taking advantage of the fact that most private cars are parked for more than 95% of the time. Car rental by the day is familiar. Car clubs allow people to avoid owning their own car when their need to drive is limited. One model requires vehicles to be returned to the point of origin, normally close to where you live. Another approach allows return anywhere within a defined area. This kind of short-term car sharing is in competition with taxis, where costs have been reducing under the influence of Uber, which has also made booking and paying convenient.

There is much current interest in the possibility of driverless cars – essentially taxis with robot drivers. These may be particularly suited to ownership models other than the standard private car, since it is supposed that such autonomous vehicles could travel when empty to where needed by the next user.

A number of major car manufacturers have announced Airbnb-style schemes that allow car owners to earn money by renting out their new vehicles to others. This is a response to the disruption of traditional consumer sectors by both the concept of sharing and the declining use of cars on the part of the urban young – both because of the costs of ownership and the alternative modes of transport increasingly available in successful cities.

It makes sense to share under-used assets where that is convenient for those concerned. But how much difference will car sharing in all its forms make to road use, if its growth continues?

Altogether, the impact of car sharing on road use seems unlikely to be substantial, at least in the near term. However, it is possible to envisage for the longer term what might be termed a ‘shared/shared driverless’ scenario – shared ownership of driverless vehicles with shared use. This could reduce urban traffic congestion through high occupancy requiring fewer vehicles. A recent paper suggests one such vehicle could replace nine conventional cars in a US city.

Moreover, if priority were given to shared/shared driverless vehicles through road pricing or similar demand management measures, it might be possible to avoid urban traffic congestion while offering speedy and reliable door-to-door travel. This would be facilitated by some central oversight of such vehicles to minimise conflicts and maximise efficient use of the road network (analogous to air traffic control). The outcome would allow the car to compete with rail in urban areas, and could help cities without rail infrastructure to meet the mobility needs of the citizens efficiently. 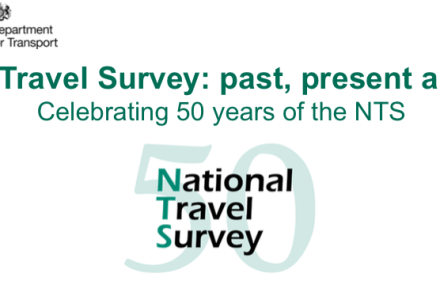 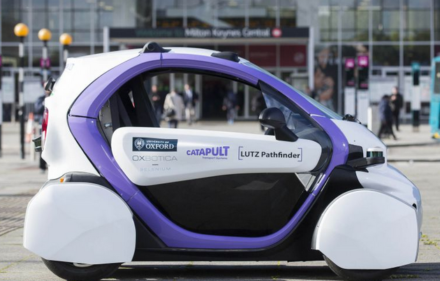 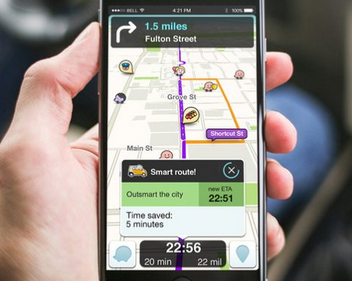